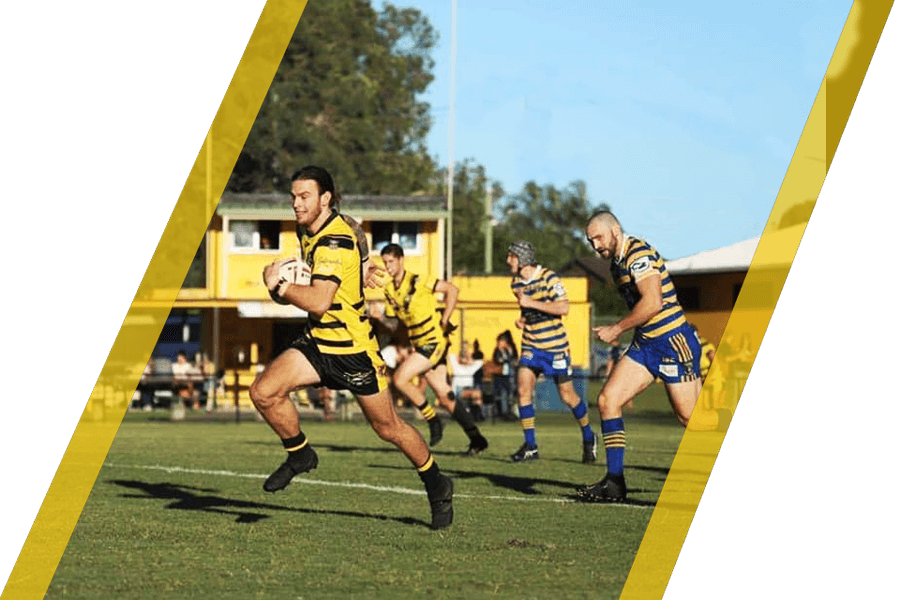 The earliest recognition of the Caloundra Rugby League Club goes back to 1948 with a team formed of locals. They were called the Caloundra Seagulls and wore the colours of Blue and White.

The team was formed in 1947 and played in 1948 and played other teams including…. Brisbane Tramways, Stanley River, Woodford, Cooroy, Gympie, Kenilworth, Maroochydore & Maleny.

Home games were played behind the old Francis Hotel at Shelley Beach. 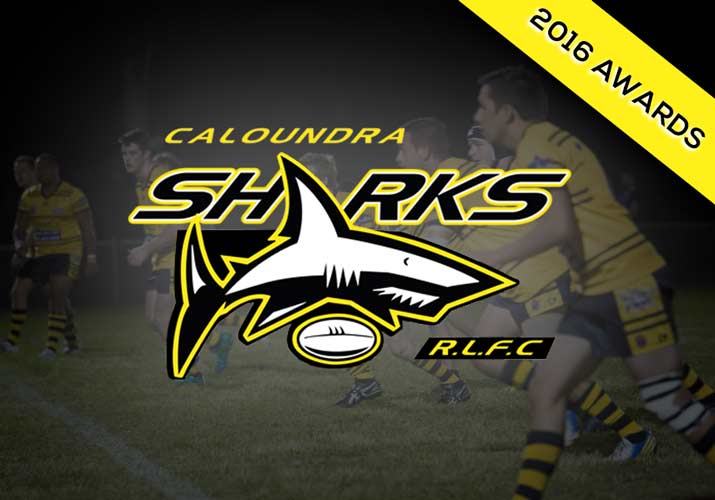 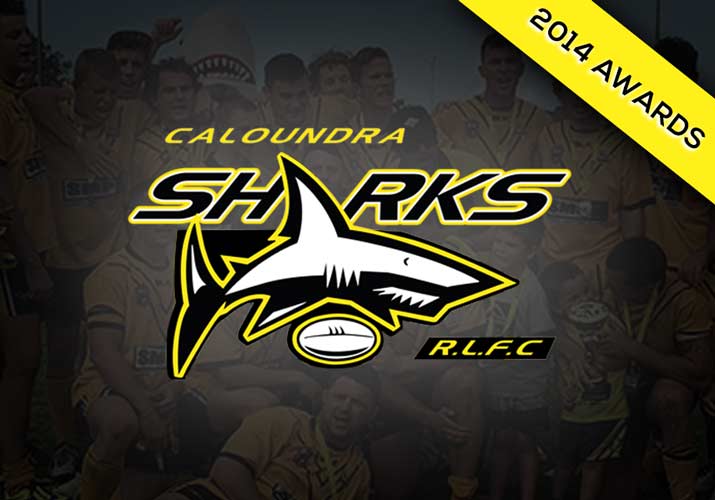 Ainsworth Makes it a Double
Caloundra Sharks held their 2014 Presentation night at the club on Saturday 25th October. Chris Ainsworth won the Best and Fairest for the second year in succession. Mark Lynagh and Glenn Irwin were jointly awarded Club Person of the Year. B.J. Adams was awarded the President’s Trophy for A grade, Coady Bell for Reserve Grade and Kelvin Bambling for the U/18’s. Kayne Lynagh was awarded Best Player on and off the field. 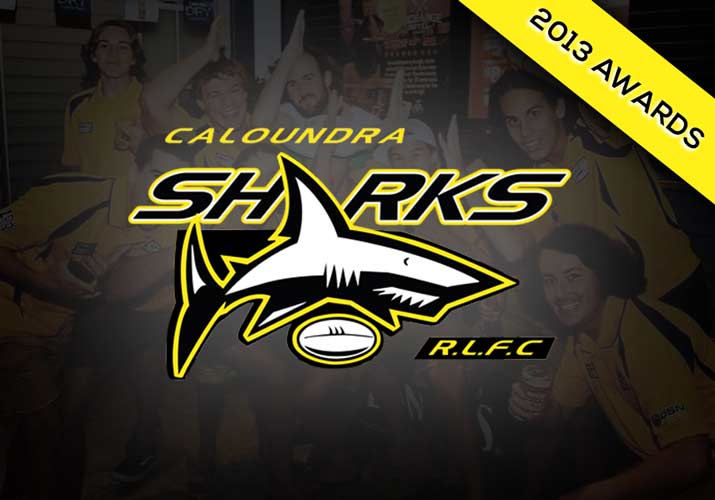 The Caloundra Rugby League Club held their 2013 presentation night last Saturday with an on field presentation.

Top honours went to Chris Ainsworth who was presented the prestigious A Grade Best and Fairest award and Bryson Mahon walked away with the Rookie of the Year award. A large crowd of players, partners, coaches, volunteers and parents turned up to celebrate a huge year for the Sharks after the Reserve Grade and the Under 18’s both finished runners up in this year’s competition.

Rookie of the Year……….. Bryson Mahon

Club Player of the Year… Josh Trewin and Kayne Lynagh

Club Person of the Year… Gary Christie and Troy Gottwald